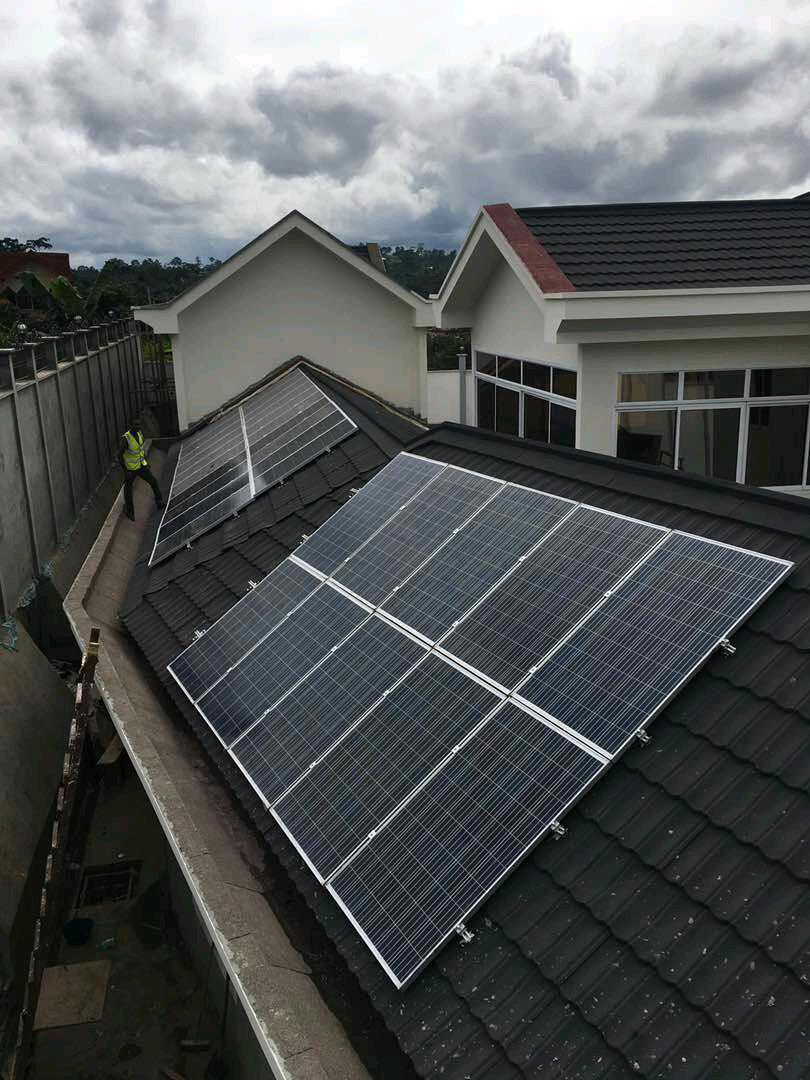 Mr. Henry and his family live in Bamenda, and are Eleksystem customers. They had decided to solarize their home with our new hybrid generator. In this area, there are many people who wanted not to be dependent from the electricity from the city. So after proper consultation and dimensioning, Henry decided to solarize his home.

Recently, after enjoying the sun fuel, after allowing the sun to pay their bill of electricity, he decided to upgrade his existing system to a higher capacity of solar system so that he could comfortable run his entire home load on solar power.

We suggested him to upgrade the system from a 1KW to a 15KW.

Mr. Henry says : “I previously installed 1KW hybrid generator in my home. It worked perfectly for quite a while and seeing positive results I wanted to upgrade the system to a higher capacity. I have to say our life has changed after installing these solar systems.”

We wish Mr. Henry and his family all the best with his future with Eleksystem hybrid generator. 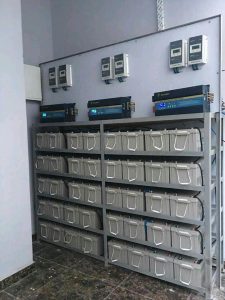 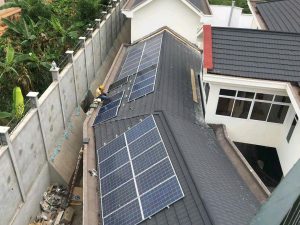